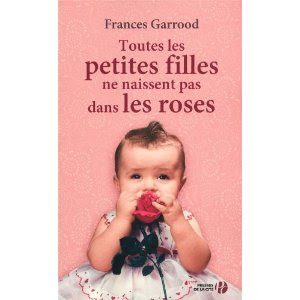 This has suddenly appeared on Amazon. I'm not at all sure why, since I've already received copies of the French version, which was quite different. But I suppose it's rather sweet, in a Dr. Spock-ish sort of way. But it costs over £16 so I certainly won't be buying it.

However, I do wonder where it came from...?
Posted by Frances Garrood at 16:33