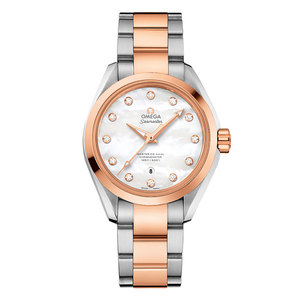 But for those lucky few who will live, largely underwater,  for a million years, and have grateful offspring (who are presumably equally blessed in the longevity stakes), watches such as these could be just the answer.
Posted by Frances Garrood at 15:41